Coastal Tranquilty -This captures the beach along the Texas coast using as the surf rolls in as the clouds billow up from the horizon making for a beautiful scene of serenity.

Check out some of the Best Coastal Landscape Photos from the Georgia Coast and Pensacola Florida. These are just a few images of our travels to Georgia and Florida.  We captured these images along the Georgia coast at Jekyll Island Driftwood Beach, St. Simon Island and Pensacola Beach in Florida.

Ocean Serenity – This wonderful seascape taken in early morning right after sunrise presented a nice golden glow over the blue ocean. We had been taking image of the driftwood and this presented itself with these gentle blue waves as the tide was going back out along the beach made for a nice beach scene. This is an image with mostly a waterscape along the beach with the ocean waves as they gently roll in shortly after sunrise for this tranquil, serene beach scene for a nice waterscape along the georgia coast. This area of Georgia is known as the golden isles which is a group of barrier island on the alantic ocean which include Jeklly island, St. Simons island, and several others. 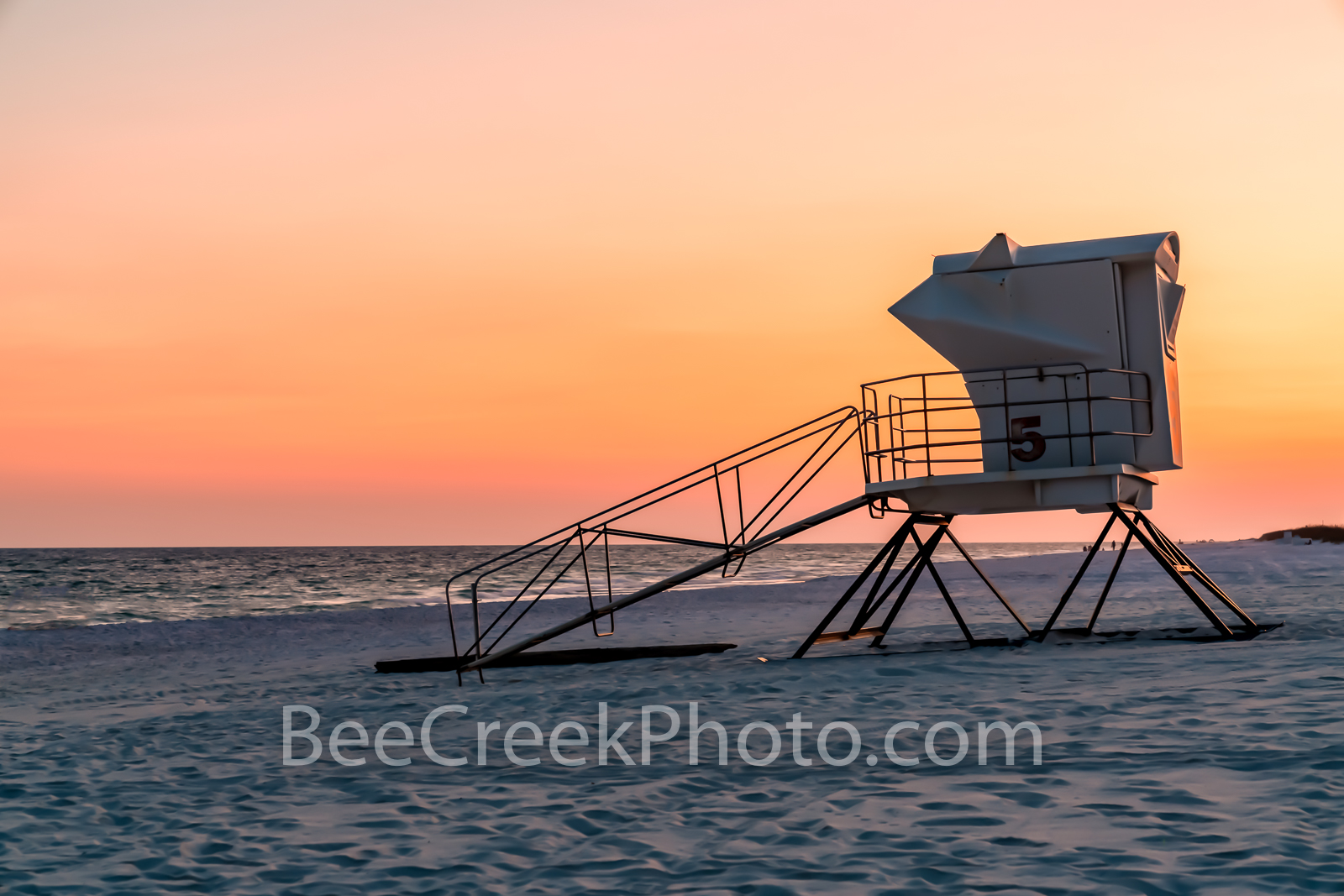 Sunrise on Driftwood Beach  – On Jekyll Island in Georgia you find these wonderful beaches with these driftwood and dead trees that somehow have managed to stay upright in the sands. What was neat was this beach looked like some foreign landscape.  With all the driftwood and the deadwood trees still upright in the sand it look unworldly.  I guess it was kind of like you were on a different planet.  Jekyll island is know for its driftwood beach with these fabulous dead trees as the tide rolls in they become part of the ocean landscape. We did long exposures on several shot so that the water would get this smooth texture. There isn’t a lot of surf here so that helps. Before sunrise we made our way to the beach but the water greeted us almost as soon as we step on the beach. Yes the tide had come in. We took photos in the water but our tripod kept sinking which made it difficult. We like the way this capture the gnarly twisted tree with the deadwood at it base and the surf swirling around the tree. The sky was just lighting up on Jekyll island at the driftwood beach sunrise began and the color was just starting to show in the morning sky with some yellow, oranges, blues and purples. Driftwood beach was why we came to this area we had seen some wonderful images and wanted to come and take some ourselves but four days is not enough. Jekyll island is part of the Golden Isles barrier islands on the Alantic Coast of Georgia. The barrier islands are Jekyll island, St. Simon island, Little St. Simon island, Sea Island, and Brunswic Georgia. This area is known for its driftwood beach and salt marshes.

Sunrise at Port Isabel Lighthouse – Port Isabel lighthouse was built in 1852 for the sea captains to help them navigate the Texas coastal waters. While this lighthouse is no long needed as technology improve navigation it sit as a reminder of the past and a historical landmark for the city. Now the lighthouse acts as a museum with its reconstructed lighthouse keeper’s cottage which sit below. The Port Isabel’s 72-foot lighthouse is open to the public where you can the winding stairs case and enter the outside area where you can take in the view. From this site you can see the Port Isabel and beyond along with South Padre Island with the Queen Isabella Causeway in view and the coastal beach. Port Isabel is located in south Texas or as the locals call it the valley which stands for the Texas Rio Grande Valley. We loved this capture of this wonderful Port Isabel lighthouse right before the sun came up with these wonderful pastel color in the sky showing the Queen Isabella Causeway along with the down town historic district. This is a historic site and located across the street is a museum with the past history of the island.  The Port Isabel Lighthouse is the last light house that is still open to the public. Port Isabel has a lot to offer for tourist, and locals from the beach, to some wonderful restaurant with great fresh seafood to all kinds of activities for all ages.

Sunrise Under the Pier – We had started working our way down the Texas Coast beach in Port Aransas early morning before sunrise and just as the sun was slightly above the horizon we shot this one and loved the look of the underside of the Caldwell Pier. Today the sunrise under the pier was just peeking above the horizon reflecting off the clouds and surf below as it gently rolled in carry some sea weed with the morning light for a nice coastal scene. The sun light was also reflecting off the water and wet sand which reflected the sunrise colors back under the pier to make for a pretty texas coastal landscape scene. The texas coast is located in the gulf of mexico and Port A has about 18 miles of beach with plenty to do from sport fishing, parasailing, swimming, surfing, birding, and many other event on the island to keep you from getting board. Just to get to the island can require a ferry ride to get to the island or you can come around the long way as we call it through Corpus Christi maybe a thirty drive down the shoreline of mustang island.

Oueen Isabella Memorial Causeway Panorama – Queen Isabella Memorial Causeway Bridge is the only road to South Padre Island from Port Isabel. Many tourist come to Padre Island for the blue waters and the miles of white sandy beaches. The area is also supported by commercial fishing, tourism, and the petroleum industry. In 1978 the Port Isabel Ship Channel was dredged to thirty-six feet in depth and 200 feet in bottom width to allow larger barges and ship. South Padre island is located in south Texas and not far from the Mexico US border. This is in far south Texas but it is visited by many who come for all over for the nice subtropical weather and white sandy beaches every year. This is also a popular spot for spring break but it also has a large RV following especially in the off seasons.

We captured this Heavenly Texas coastal sunrise as it was coming up from under the Caldwell fishing pier at Port Aransas sea shore as we walked along the beach early morning. You never know what the surf will bring in and today we found some red sea weed on to the beach with the tide from the night before. This heavenly texas coastal sunrise landscape today with the nice waves and wonderful colorful sky is a great way to view the beach. This is a favorite vacation spot on the texas beach where many come tourist and texans come to enjoy what it has to offer. This laid back community is always fun with it many fishing, swimming, bird watching, opportunities along with many other things to do. Port Aransas is a city on Mustang Island along the Texas coast. The Gulf of Mexico has many beaches and fish-filled waterways that tourist have been visiting this area for many years. There are many things to do here like the Turnbull birding center where you can see all kinds of birds along with a alligators or two along the boardwalk. Also the Roberts Point Park offers an observation tower for bay views. You can also catch a boat out to the secluded San José Island while there. The island has a very laid back atmosphere with some great restaurants and music venues.